CTS’s advanced rotating radar system provides the outer layer of protection for military bases, critical infrastructures and Presidential Guard. With an effective 360° coverage, the radar system detects all drones flying in proximity to the defined no-flight zone. Our safety distances allow the system to be deployed near populated areas without posing a risk to those nearby.

The lightweight, portable radar system defines the range, azimuth, elevation and velocity measurements for up to 200 targets simultaneously, including miniature UAVs characterised by a small signature with a low speed and altitude.

■ Sectorial direction
■ A drone’s operational frequency and transmitting output power
■ Drone Identification
■ The system will detect any drone as long as the drone is communicating with the operator
■ Coverage: Elevation 0-30; Azimuth 360° 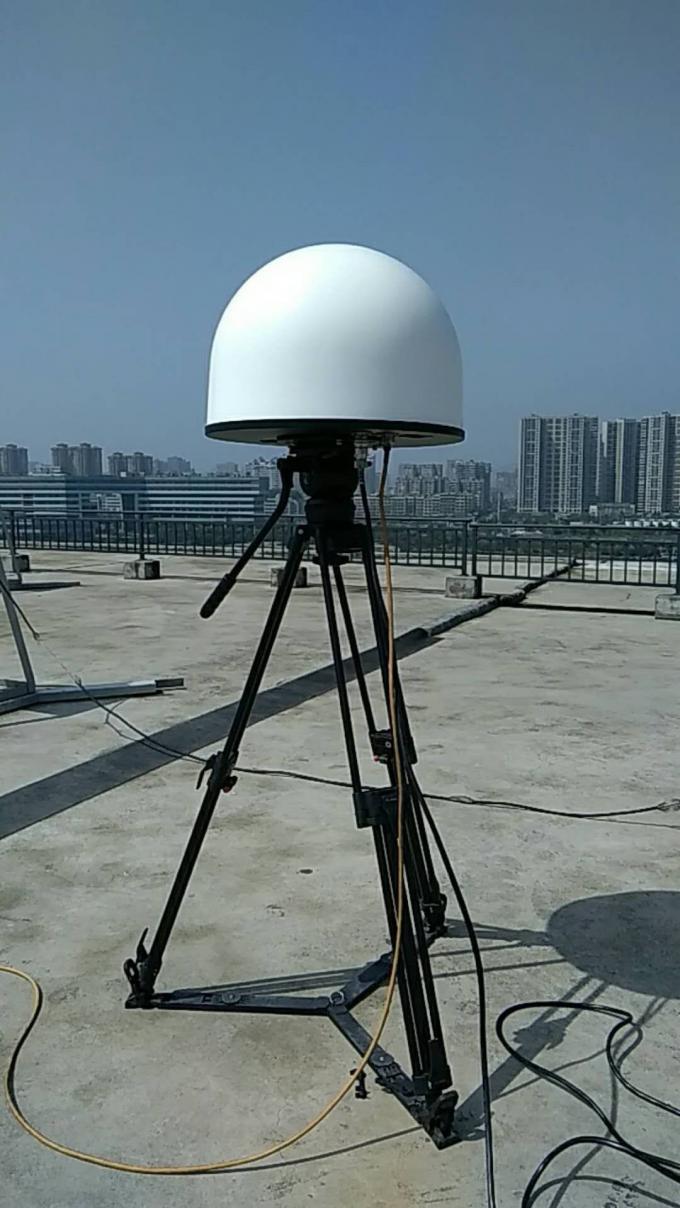 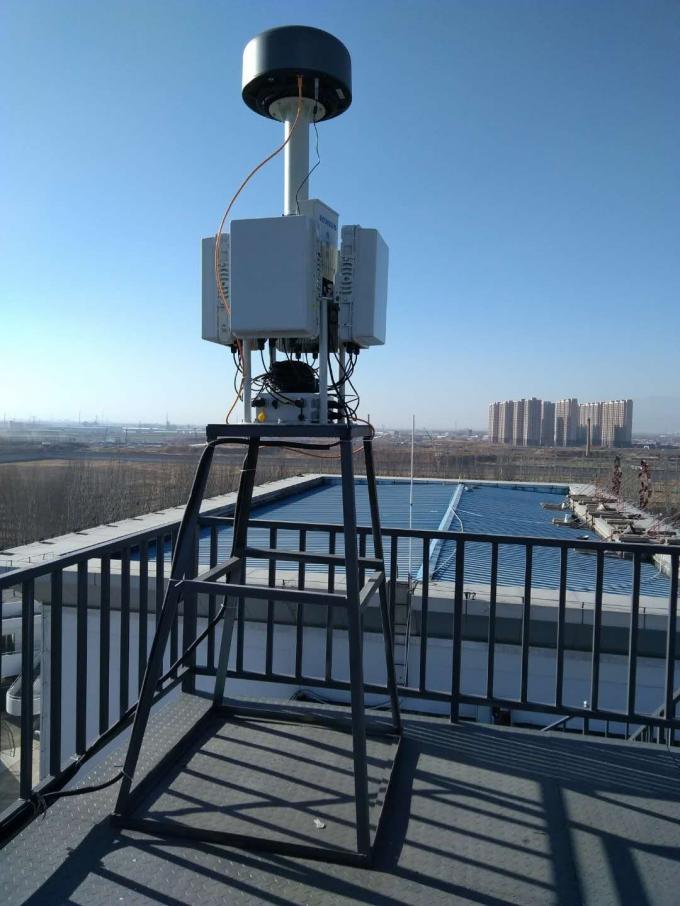 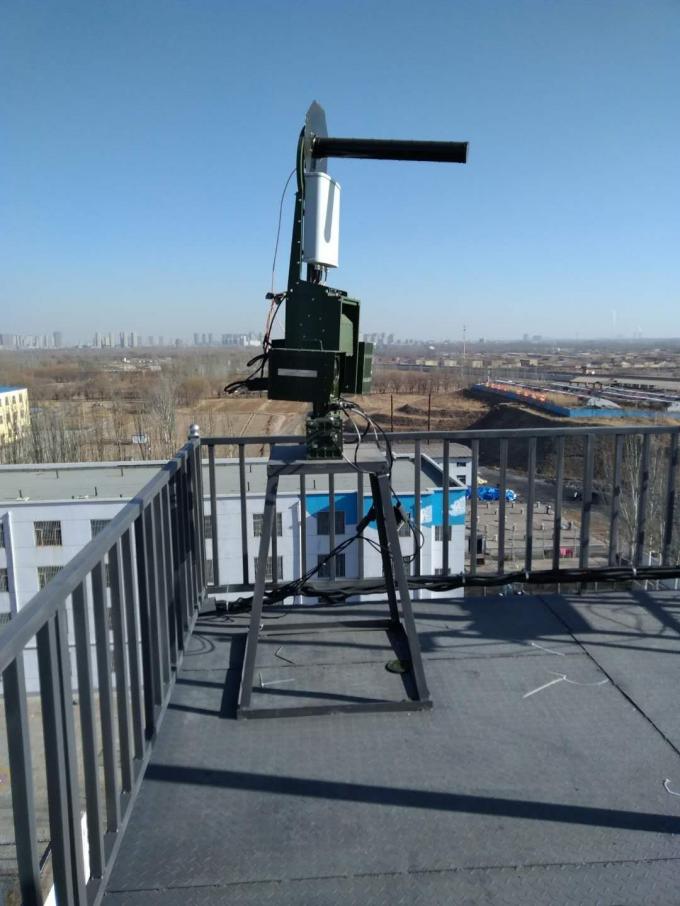 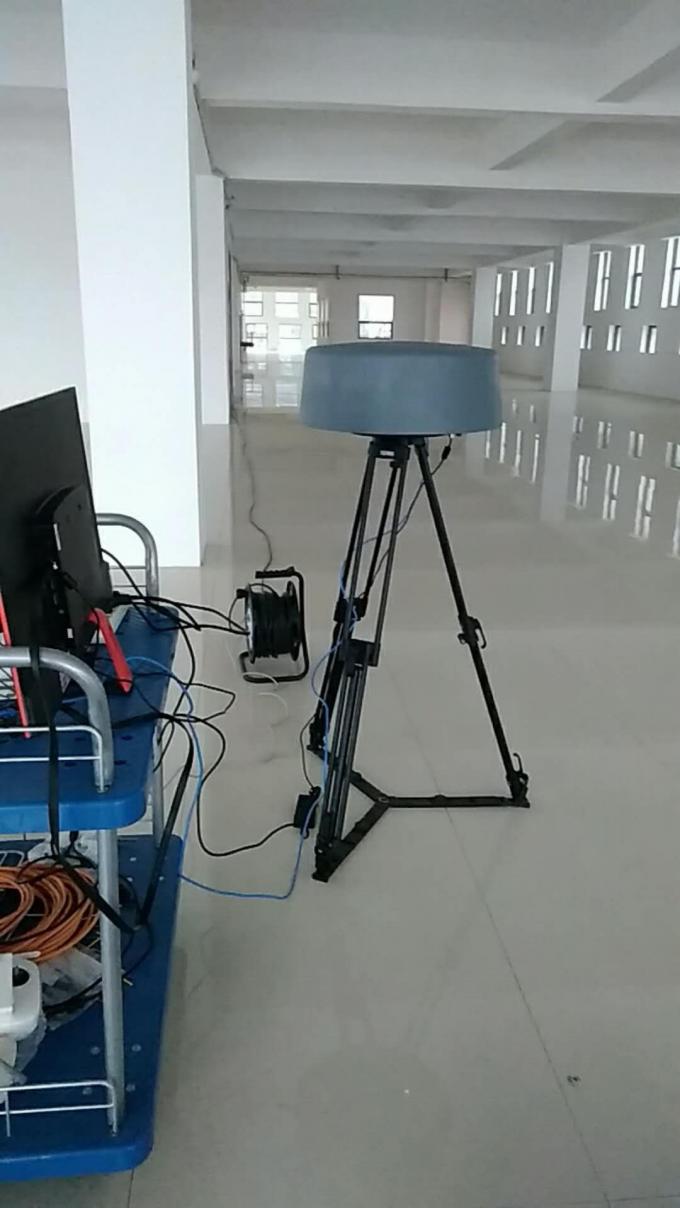